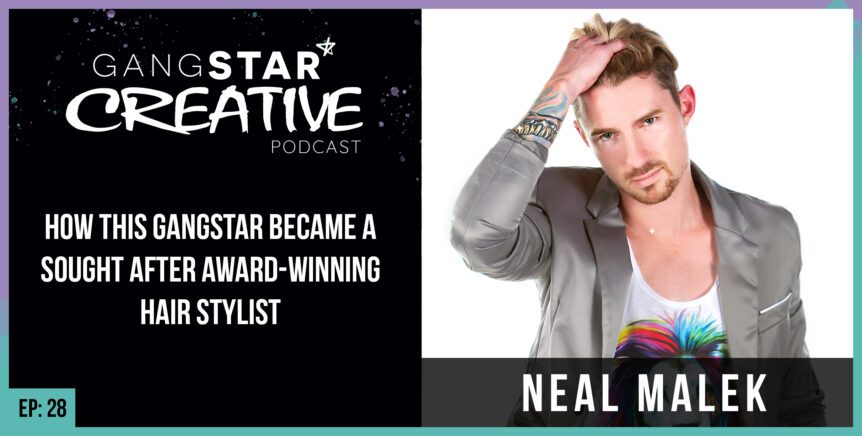 At 25, Neal Malek found his calling and purpose in life as a hair stylist. Neal has now been doing hair for 6 years and often credits finding this gratifying art form with saving his life.

Starting out as an assistant for just 3 months, he quickly found himself leveling up at one of the larger retail corporate salons in Orlando, Florida. In that first two years of doing hair, Neal had managed to enter and win 5 different contests that were on national and global levels!

Some of the contests that he won first prize in were the Kenra’s simply blonde contest for Best Ombré’ Of The Year, and the Ulta Beauty and Living Proof blowout contest in 2016!

He is a 4 time nominee for Behind The Chair’s One Shot Hair awards for Best Pastel Hair, Festival Hair and Best Wig, but perhaps he is best known for his winning with Pravana’s “Show Us Your Vivids” contest in 2016 with his “Colors of the wind” inspired work! This win catapulted Neal’s career into national and global publicity. He found himself in major magazines and has even traveled to the opposite side of the world to Thailand.

Neal paired his love for doing bold and bright vivid hair colors with the creation of his Instagram @Nealmhair where he has reached over 100,000 organic followers and has recently become a verified Instagram account!

Hair has brought new meaning to his life and he couldn’t feel more blessed and grateful. “Finally, I have a purpose in this life and I have found where I can fit in and actually make a difference!” He says. He feels like there’s no other industry and career that would allow him to live up to his full potential as he is now!

More of Neal Malek & His Work: 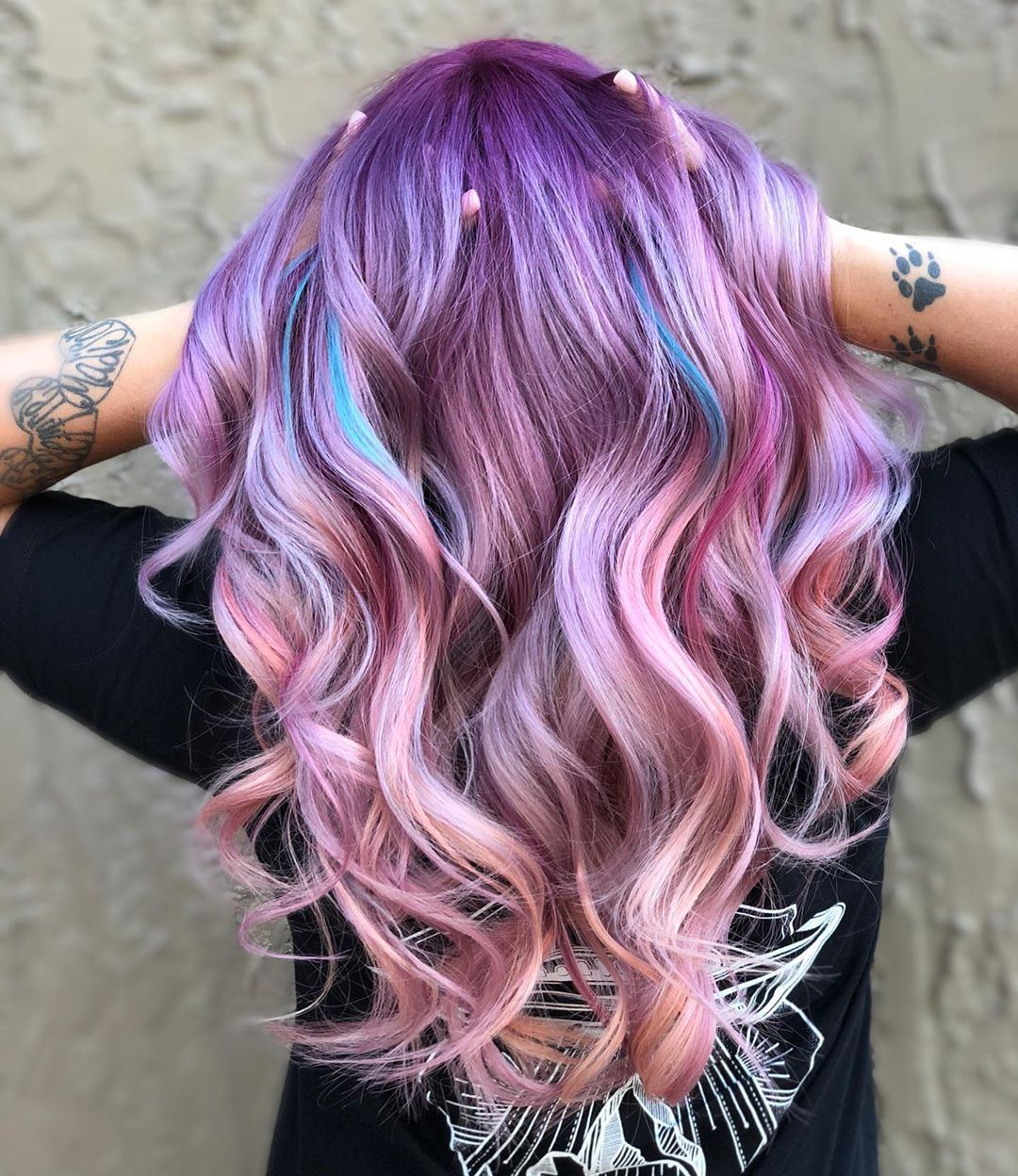 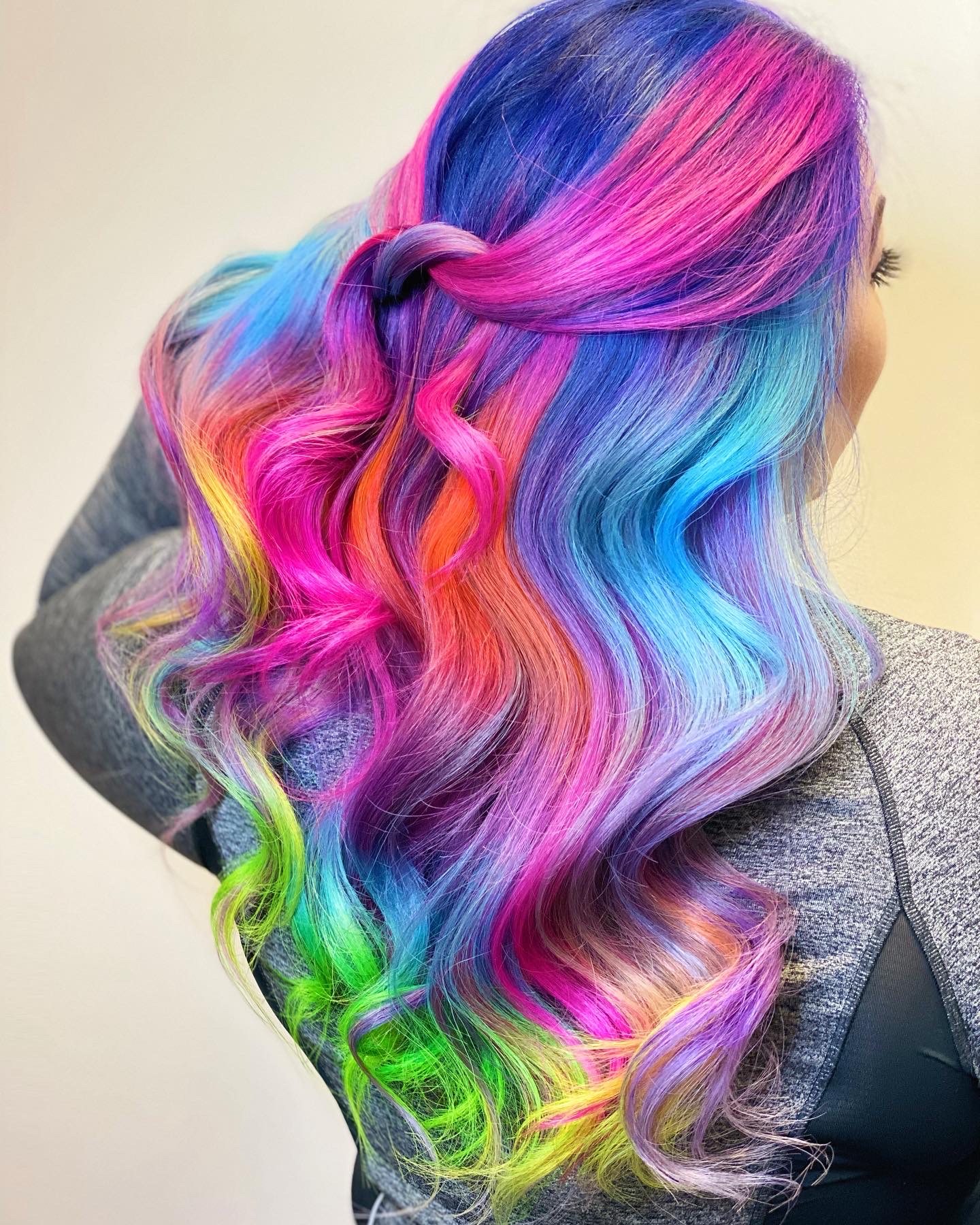 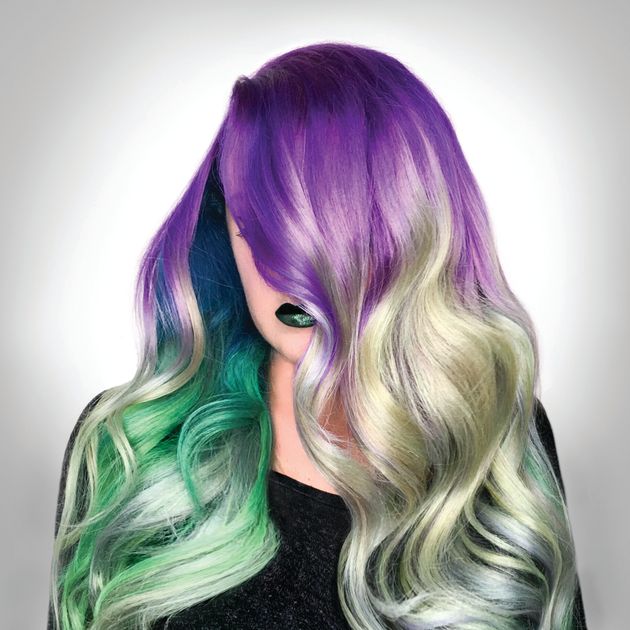 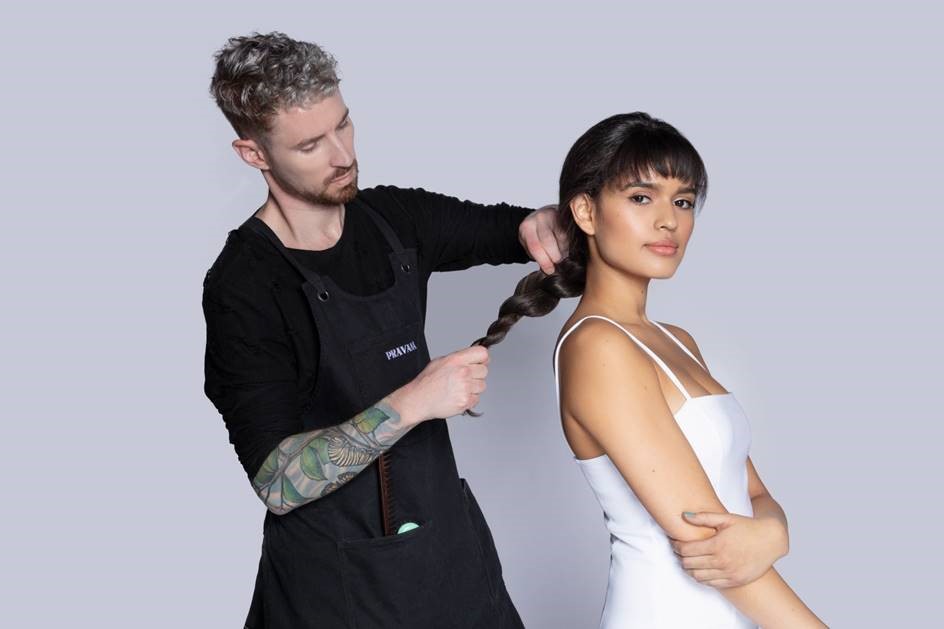 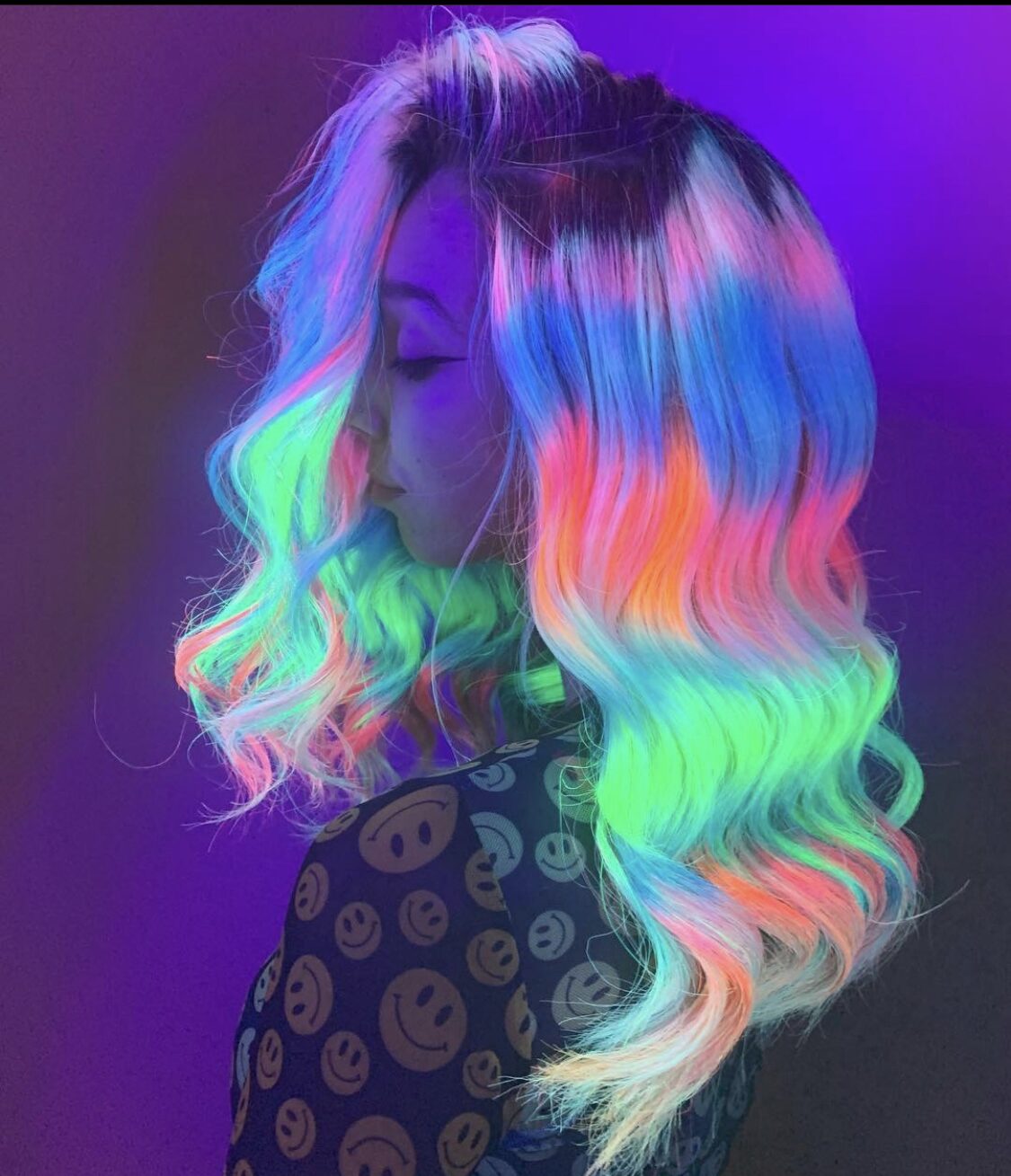