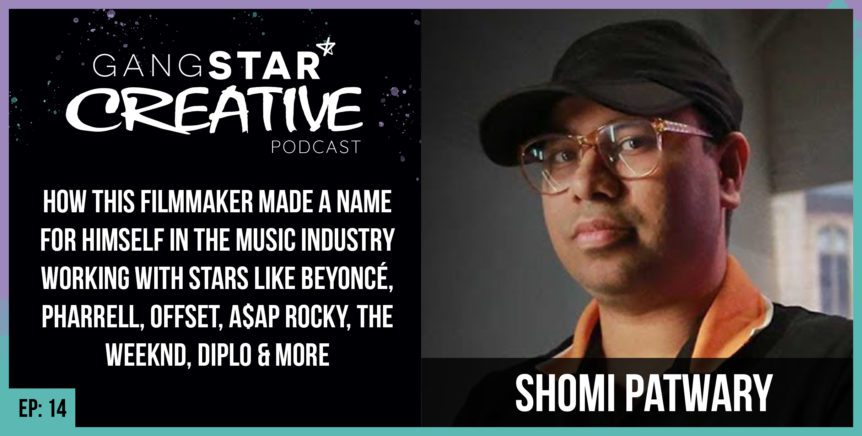 Shomi Patwary is a Bengali-American video director and producer who leaves his abstract and left-field mark on any project that comes his way. With a skillset that covers all aspects of audiovisual storytelling, whether directing or music producing, Shomi is additionally a talented cinematographer, editor, graphic and web designer.

He began his career co-creating the multimedia artists collective known as Illusive Media. Initially the group began creating a web presence for underground artists, but later helped national acts like Sean Paul and N*E*R*D create an image that connected with a broader fan base. As websites like MySpace began to lose its grip in the internet and bloggers became the dominant source of information, Shomi and Illusive Media began directing Music Videos giving bloggers exclusive content from certain artists. Shomi’s creative career as a filmmaker then catapulted from there.

At the 2016 Much Music Awards, Shomi was nominated for Video of the Year, Best Hip Hop Video and Best MuchFact Video for “Might Not” By Roc Nation’s Belly featuring The Weeknd. Shomi has worked with stars like Beyonce, A$AP Rocky, The Weeknd, Diplo, Shah Rukh Khan, Major Lazer and many others. And he has also worked with global corporations like Disney, Apple, Adidas, Bacardi, Mtn Dew, and more.

In this episode, Shomi shares his journey from graduating with a computer science degree to becoming one of the top filmmakers in the music industry, how he cultivates his relationships with clients, the behind the scenes process of a creating a music video, and more!

Here’s a highlight reel of his work! 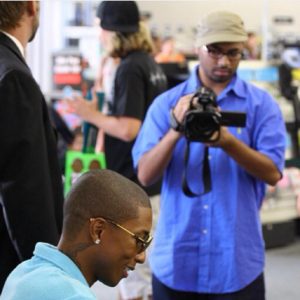 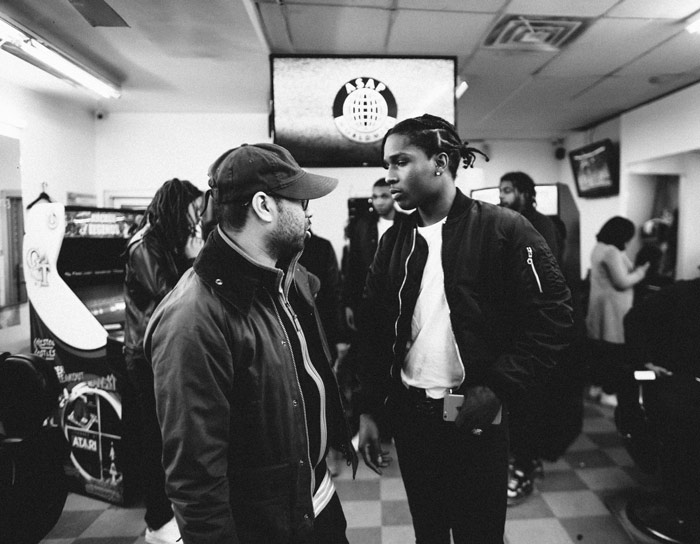 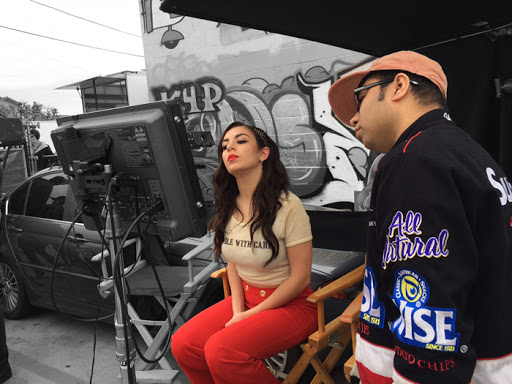