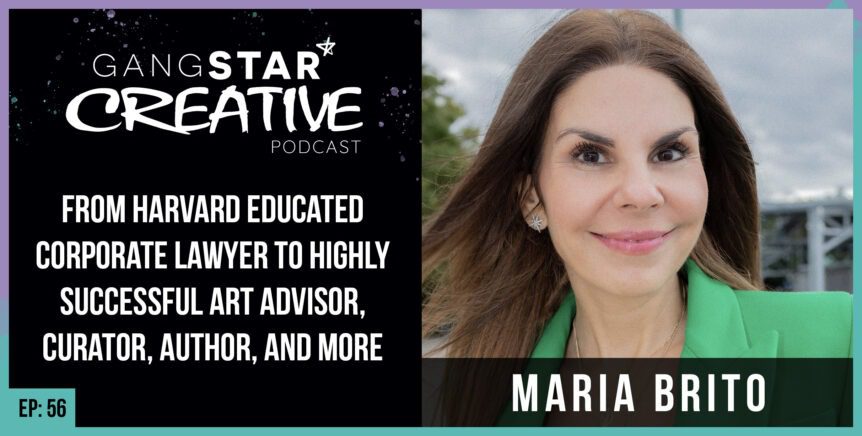 Maria Brito is an award-winning New York-based contemporary art advisor, curator and the bestselling author of “How Creativity Rules The World” (HarperCollins). A Harvard graduate, originally from Venezuela. Brito has been selected by Complex Magazine as one of the 20 Power Players in the Art World she was named by ARTNEWS as one of the visionaries who gets to shape the art world.

She has written for publications such as Entrepreneur, Huffington Post, Elle, Forbes, Artnet, Cultured Magazine, Departures, and more.

For several years, Maria has taught her creativity course in companies and, in 2019, she launched “Jumpstart”, an online program on creativity for entrepreneurs based on years of research and observation in both the areas of business and art.

She has curated exhibitions in three continents and in 2019 she created and hosted “The “C” Files with Maria Brito“, a TV and streaming series for PBS’s new station “ALL ARTS”.

She works with a number of celebrities, including Sean Combs, Gwyneth Paltrow and fitness guru Tracy Anderson. 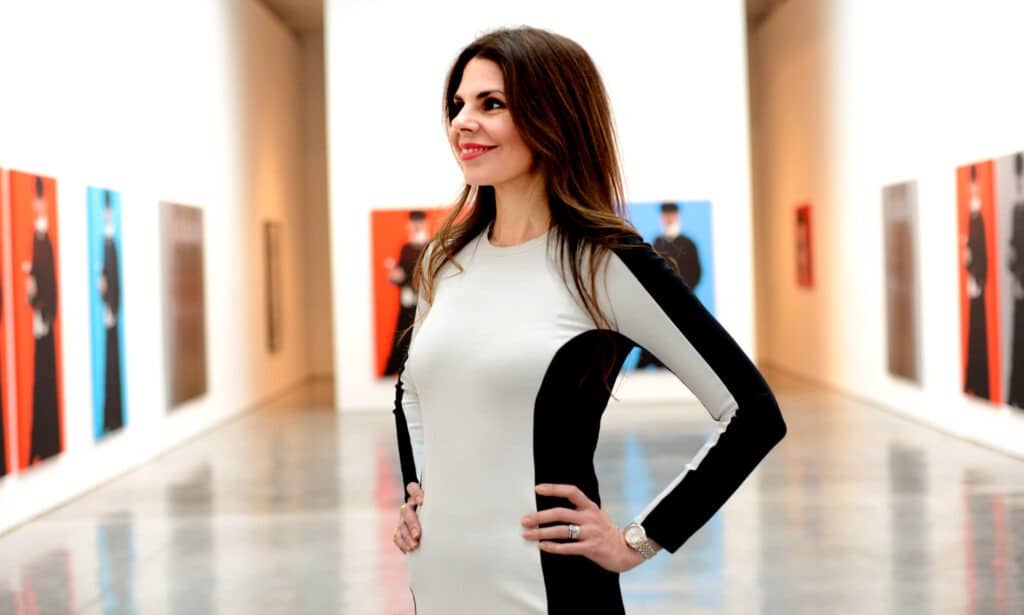 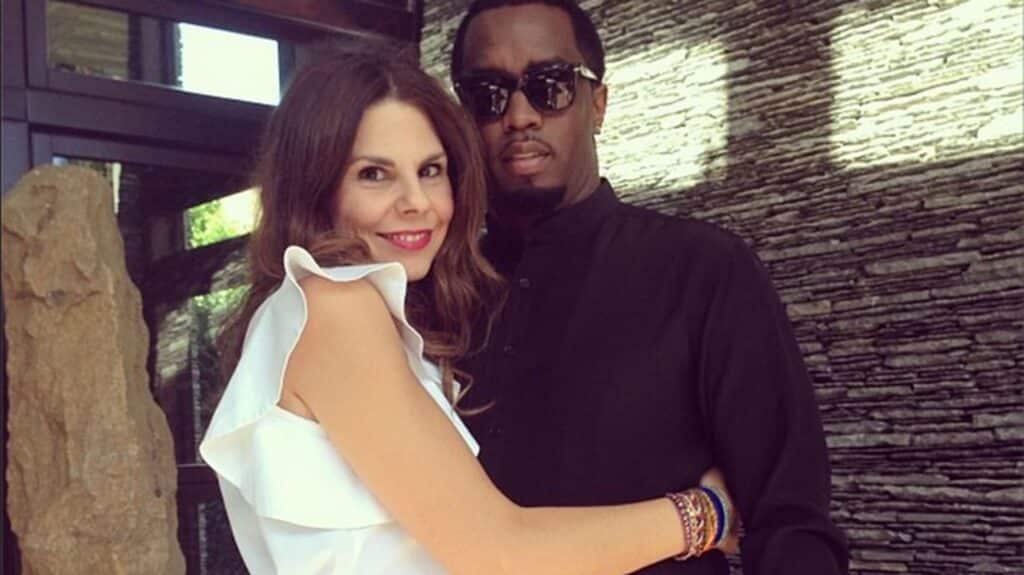 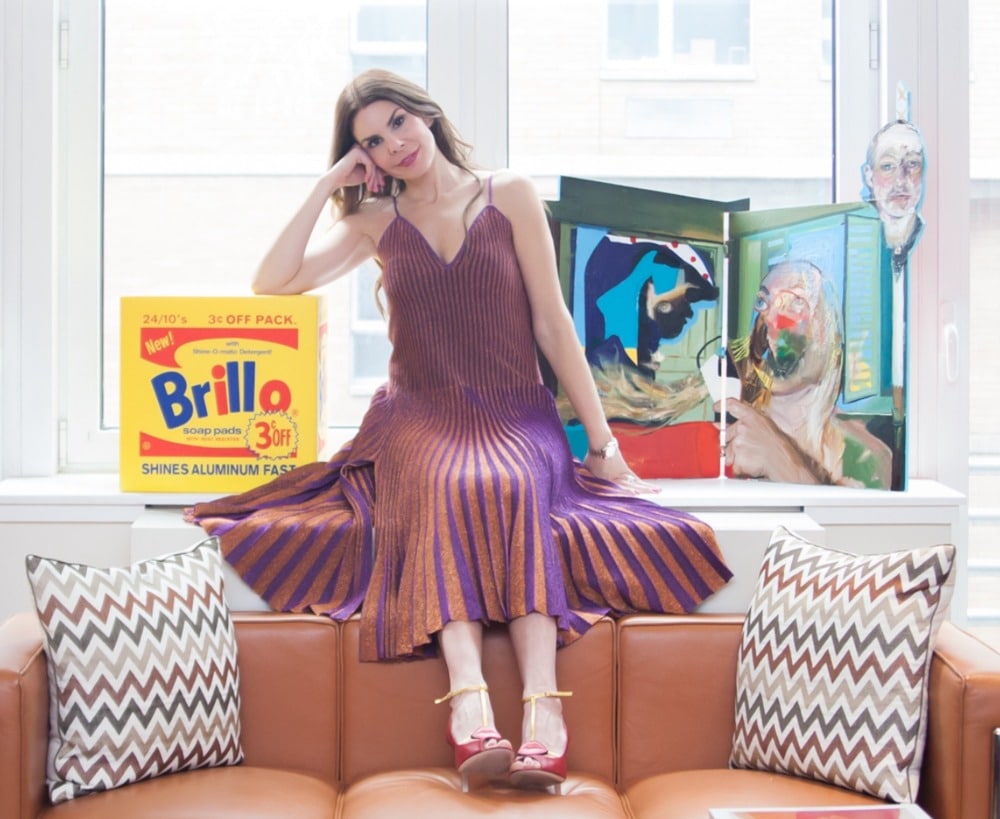 When the shoes match the art ✨🎨 🤩 These b